For as long as I can remember, people have been intrigued by the idea of Bigfoot. I think almost every small town has some story about a local Bigfoot. People have searched all across the country hoping to find some evidence of the creature.

A group of researchers who have been on the hunt trying to find evidence of Bigfoot believe they may have found him in the forests of Oregon.

According to Fox News,

One of the team members is Mireya Mayor, a primatologist at the Florida International University.

She said that an undiscovered primate hiding out in dense Oregon forests "is totally within the realm of possibility," speaking to Live Science.

Mayor previously discovered a new species of mouse lemur in 2001.

The mouse lemur is very small, but she still thinks that very large primates could hide from humans very effectively.

"We've seen that through history with other apes," Mayor explained.

"When I went in search of western lowland gorillas, because of the dense vegetation that they live in, the fact that they're not habituated and in fact avoid humans at all costs, there were times where we were no more than three feet away from a 450lb silverback and didn't know that it was there for a good hour or two."

Take a look a the thermal photograph below: 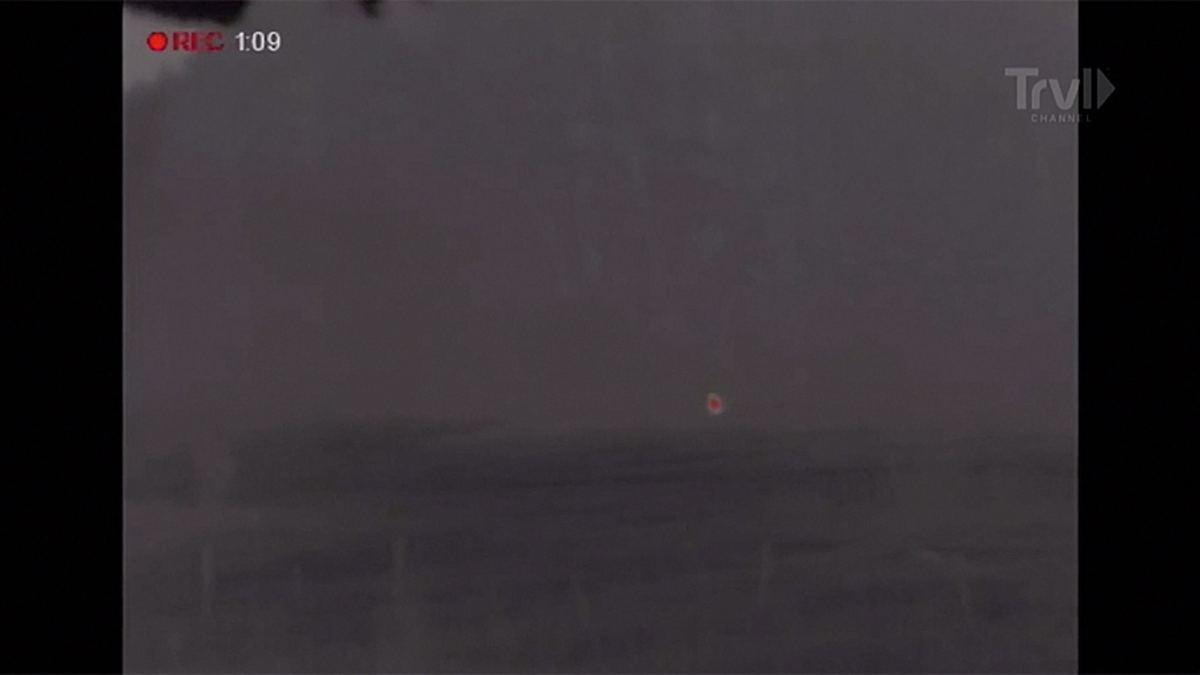 There have been a number of claims from individuals that they have found evidence or even captured Bigfoot, but they have all turned up to be hoaxes. Maybe this time will be different.