Some information on this story has been rated as "false" by Lead Stories, the Facebook fact checking service.

More on the story from Lead Stories:

Did Oregon change hundreds of Republican ballots to non-partisan, thus denying Republican voters the right to participate in the state's primary? No, that's not true: Oregon voters received the non-partisan ballots because they never took the second step of declaring a party affiliation, a spokeswoman for the Oregon secretary of state told Lead Stories. The procedure would affect Democrats, as well as Republicans.

Democrats are once again trying to steal the election. This time they're trying to do it by taking advantage of the way they can manipulate voting through mail.

Oregon is one state that is doing this right now with their primary election and they just got caught trying to rig it.

As it turns out, hundreds of voters are learning that their registration was switched from Republican to non-affiliated without their knowledge or consent.

This has shocked many people as they had no idea that this had happened and because Oregon is a closed primary state, this prohibits people from voting on a primary contrary to one's affiliated party. So if they're not registered as a Republican, they can't vote on the Republican primary.

Suspiciously enough this is only happening to Republicans. It's so bad that there is now a Facebook group for those in Oregon who had their registration switched. As of the time of this writing, there are over 500 people in the group.

"My husband and I have been registered Republican forever. We got our ballots and his was changed to Nonpartisan. He called to change it and they told him that’s how they received it from the DMV. That was a lie because he clearly marked Republican and his voter registration card states Republican. We haven’t moved or made any changes so they’re full of poo. It was too late to change for the primary (of course) but he went online and changed it back so he could at least have a saw in November.

I’m seeing that it is only Republican voters that have been changed. I’ve emailed AG Barr, a couple representatives, and filed a formal complaint with the election board. Is there anything else that can be done?"

"Changed BACK from NP to R after they changed me 2 weeks ago. Just went in to check and it was back to NP"

There are tons of other people saying the same thing in the Facebook group.

But check this out. One man registered to vote as Republican, then they sent him info showing that he's not a member of a party. 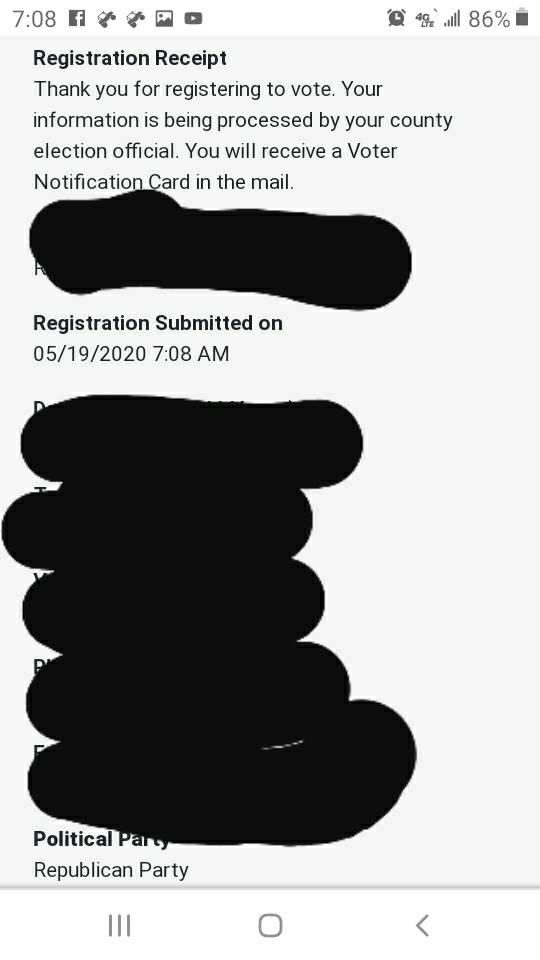 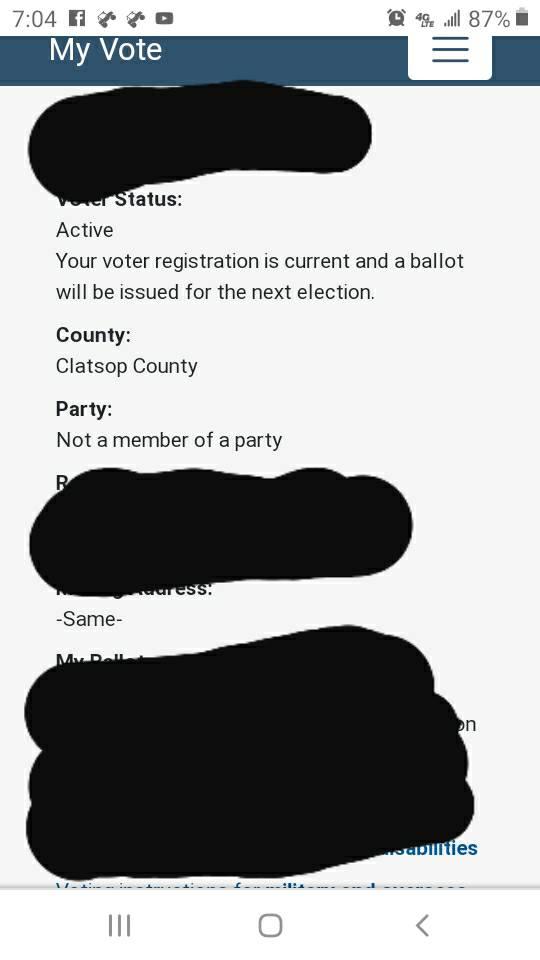 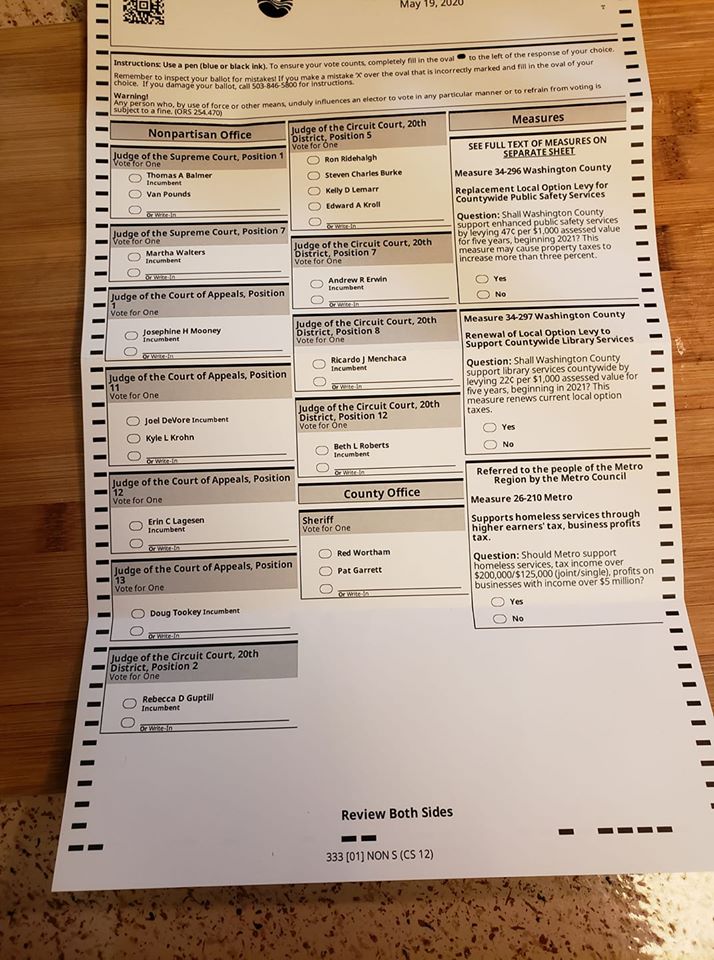 Something seriously needs to be done about this and some people have even contacted Judicial Watch so hopefully, they'll jump on this as soon as possible. It's funny because it was just on Wednesday that White House Press Secretary talking about mail-in voting and how easy it is for there to be fraud.

Creepy Joe May Have Found His Female Running Mate, She May Surprise You

Michigan Gov. Gretchen Whitmer has finally confirmed that the Joe Biden presidential campaign has reached out to her and discussed running alongside Joe Biden in his presidential bid.

But she has said that she hasn't fully been vetted, so she's not sure if she'll be chosen by Biden to be his running mate.

The evidence is being stacked higher and higher against Joe Biden. Every day we wake up there seems to be something else to show what a piece of garbage former Vice President and presumptive Democratic nominee truly is.

New information was just released against Biden in his former dealings with his pressuring Ukrainian President Poroshenko to get rid of the prosecutor general Viktor Shokin who was investigating his son Hunter Biden.

Really? Because Trump opposes the easiest way for Democrats to cheat and dishonestly change the outcome of the election, he's trying to "steal" it?? No. He wants it to be fair, just like most of America.

Tucker played the clip where Pelosi criticized President Trump for using the controversial drug hydroxycholoroquine. Carlson noted that on his show they make a concerted effort to not "mock people for how they look."

During tumultuous times caused by COVID-19, it's good to have Mike Rowe around to tell us what's really going on.

Mike always cuts through the nonsense and tells us what's really going on. The former host of "Dirty Jobs" went on The Rubin Report and discussed a number of topics including the needs for people in "skilled trades" and what's going on with higher education.