It's so absurd that Democrats refuse to even consider the evidence and consider the possibility that there is some truth to the laptop that came from Hunter Biden.

Hunter's former business associate, Tony Bobulinski, has been working with the FBI in this, and hopefully, they'll be taking action against the Bidens.

In my opinion, the thing that gets me is that he's not just making claims, he's providing indisputable evidence that the Bidens have been participating in some downright corrupt business dealings with places like China and Ukraine.

They want to pretend that Hunter and his father Joe are just two of the most upright citizens in the country when literally everything screams the exact opposite is true.

Several MSM outlets have been challenging the validity of Tony Bobulinski’s claims regarding Joe Biden’s and his brother Jim’s involvement with Hunter’s China business activity. The latest NY Post forensic evaluation confirmed that Bobulinski’s email was legit. But apparently, this is not good enough for propaganda outlets like CNN, NYT and WaPo which continue to challenge these emails and any claim of “family” involvement.

The following is a small sampling of documents and other digital evidence that confirms Bobulinski’s assertions. This content has been certified via traditional computer forensic techniques and has been authenticated via these sources and methods: 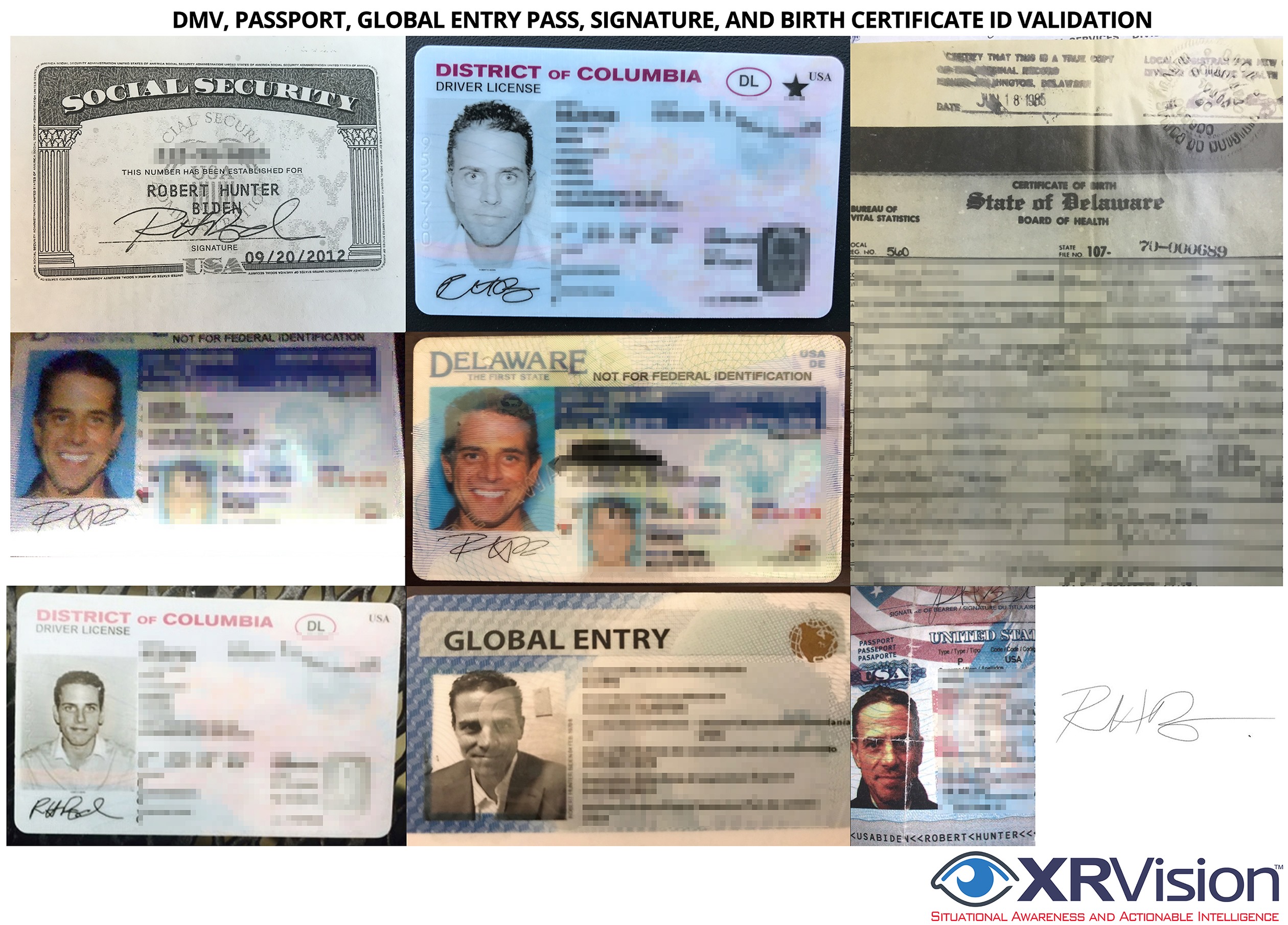 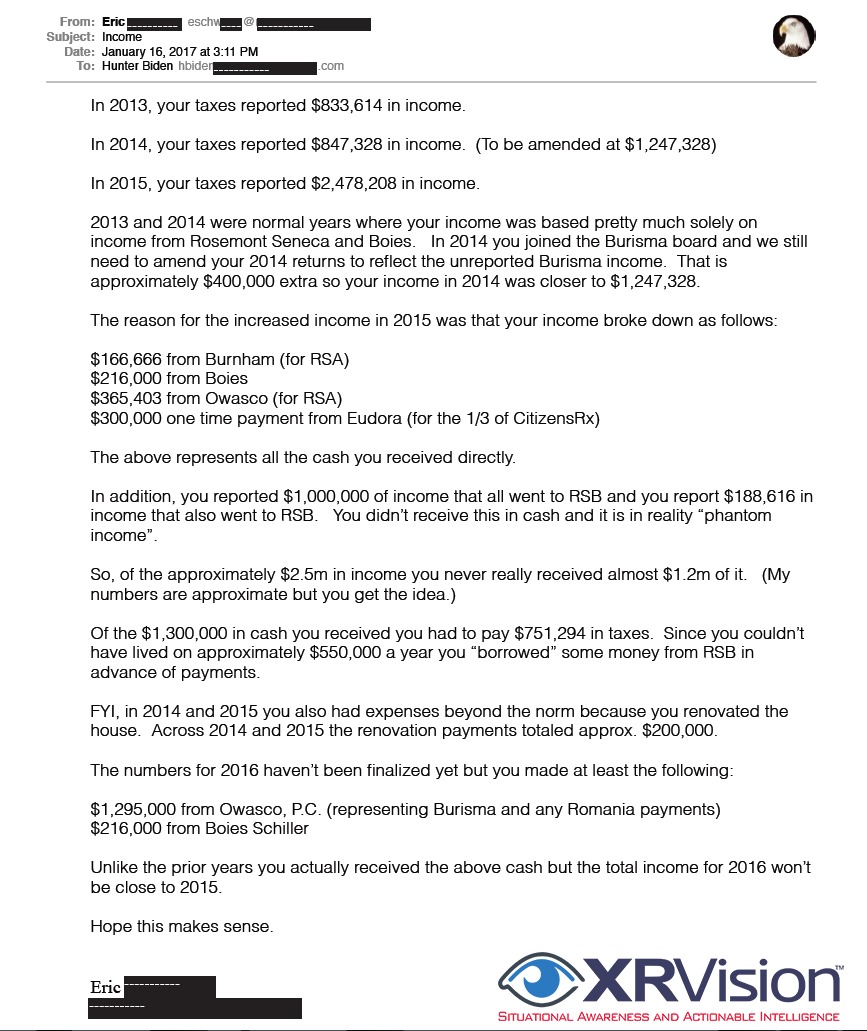 How much of this stuff do liberals really need to see to believe that there is something to it? If this amount of evidence were piled up against President Trump or any of his children, the Democrats would be absolutely livid, that's a guarantee. But since it's one of their own, the left wants to just try and brush away the crime.

Hunter Biden's laptop and hard drive, which was leaked by the laptop repairman in Delaware.

This little piece of technology has been shown to contain very sensitive and damning information.

The Trump campaign has been doing everything they can to try and guarantee the integrity of the election.

Honestly, that all we as Conservatives want, but all Democrats want is a win at any cost.

White House Barriers Go Up in Preparation of Election

Across the country, businesses are boarding in preparation for the presidential election. If Biden wins, the streets will not fill with rioters and looters. However, if President Donald Trump is re-elected, the party of love and acceptance will burn down their cities.

A barrier went up at the White House as well, in order to protect the president when the riots start.

For as long as I can remember, we have watched the Macy's Thanksgiving Day Parade on television every single year. Unfortunately, New York City Mayor Bill de Blasio announced that we will not get a traditional parade this year.

It won't be canceled completely, De Blasio stated, but "it will be a different kind of event. They’re reinventing the event for this moment in history, and you’ll be able to feel the spirit and the joy of that day on television, online. Not a live parade but something that will really give us that warmth and that great feeling we have on Thanksgiving Day.”

Biden Campaign: 'We Can Win Without Pennsylvania and Florida'

Jennifer O’Malley Dillon, Biden's campaign leader, said during a virtual election protection briefing that there are many paths to the White House and that they do not need Pennsylvania and Florida to win.

Stacey Abrams: ‘We Have Strong Chance of Delivering Georgia’ to Biden

While appearing on MSNBC’s “Morning Joe," Abrams said, “I’m feeling determined. I think we have a very strong chance of delivering the state of Georgia not only 16 electoral college votes but two U.S. senators, a new congresswoman from the 7th district, and flipping the state House of Representatives. I’m in a good space. We have to keep the pressure on.”