The Democratic National Committee and the Democrats are really as corrupt as they come. It is absolutely unreal what they get away with.

Last year, we learned about a lot of overseas donations from foreign entities to Democrats including former presidential candidates such as Cory Booker, Kamala Harris, and Adam Schiff, but ther were a number of others as well.

It appears as though the BlackLivesMatter.com website that it is an international money laundering scheme and a front for the DNC to generate money from people across the world. What do I mean by that? Let me explain.

Basically, people all over the world are involved in the Black Lives Matter movement going on in America right now. This attracts people from different countries and they then donate to the cause.

#BlackLivesMatter was founded in 2013 in response to the acquittal of Trayvon Martin’s murderer. Black Lives Matter Foundation, Inc is a global organization in the US, UK, and Canada, whose mission is to eradicate white supremacy and build local power to intervene in violence inflicted on Black communities by the state and vigilantes. By combating and countering acts of violence, creating space for Black imagination and innovation, and centering Black joy, we are winning immediate improvements in our lives.

Okay, so it's established that it is a global organization.

Next, when you click on "Donate" you're taken to the proper page and there is a little "Contribution rules" section. You'll see at the bottom that ActBlue Charities is a 501(c)(3) qualified organization.

However, and here comes the good part…when you look up their expenditures, that is of ActBlue, here is what you find: 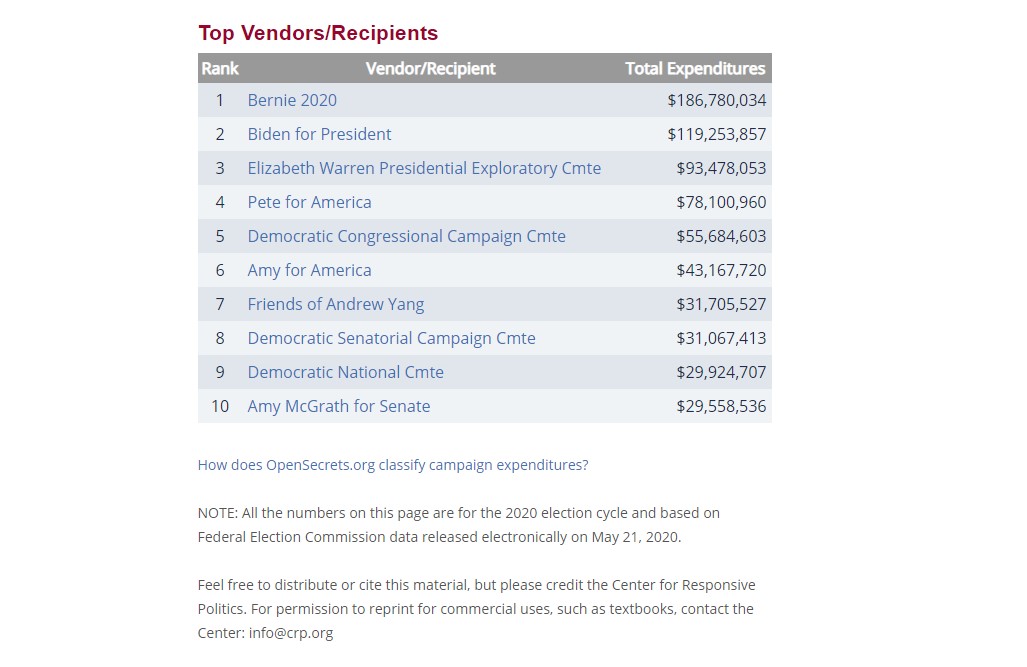 The largest part of their funds goes toward Democratic Presidential campaigns and the DNC specifically.

Wake up people. ActBlue is not a charity. Democrats are leveraging the Black Lives Matter organization to funnel money internationally to fund the DNC.

Last week, President Trump took a walk down to the historic St. John's Episcopal Church to examine the damage done to the church during the riots in Washington, D.C. He also made a statement while at the church

Liberals being the trash that they are, accused him of only going out there so he could have a photo-op of him holding a bible in front of the church.

Lara Logan who used to be a journalist for CBS News had some strong words for Minneapolis City Council President Lisa Bender after Bender made the remark that calling the police for help when you need them actually comes from a place of privilege.

Wow! Birmingham Pastor Chris Hodges liked a "handful" of Conservative tweets that resulted in the Alabama church's lease being terminated.

The pastor liked a few tweets that supported President Donald Trump in addition to one about China's role in the coronavirus going unpunished.

During an interview with Trevor Noah on Comedy Central’s “Daily Show,” former Vice President Joe Biden said that he has been thinking about what would go down if he won the election and President Trump refused to leave.

Many Democrats are pushing forward with the insane idea to "defund the police." It is mystifying how this is seen as a good idea by anyone.

Donald Trump Jr. had a great response to those who are looking to defund the police. As a first step in the process, they could ditch their own personal security detail.

After Being Blacklisted by HBO, 'Gone With the Wind' Becomes Number One Best Seller at Amazon

HBO Max announced it was blacklisting Gone With the Wind from its streaming platform. In response, Americans are rushing out to grab physical copies.

Early Wednesday morning it was the number one bestselling film on Amazon. The DVDs are Blu-ray discs were both sold out.